Tustin Shaolin Martial Arts’s Kung Fu classes are made for every age, skill level, and experience. We believe that Kung Fu is a skill anyone can master if they have the determination and are willing to put in the hard work and time. Kung Fu is often compared to Karate, but the two actually have quite a few differences. Kung Fu has a wider variety of techniques than Karate and is characterized by circular motions, often using the hands. Meanwhile, Karate includes sharper movements and less grace.

Kung Fu trains every aspect of the student. Not only will it challenge you physically, but it will push you to achieve better concentration, relieve stress and anxiety, and express yourself more often and more confidently. Due to its flowing movements and peaceful mindset, Kung Fu is like no other sport. 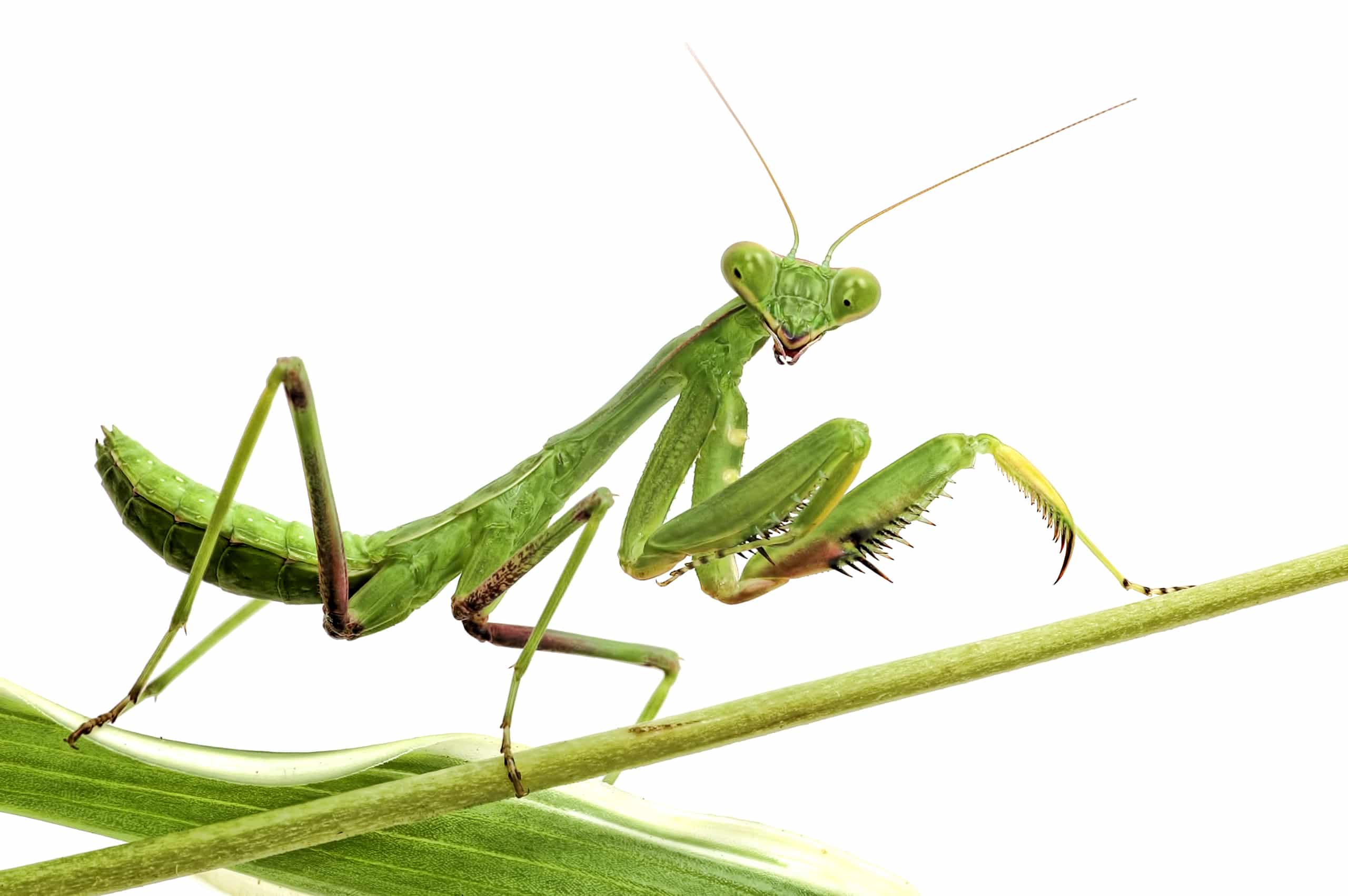 What is Praying Mantis Kung Fu?

Initially, one of the things people find curious about this system is its name. Tang Lang Chuan, or Praying Mantis Fist, is a martial arts system that is styled after the physical appearance, movements, and seemingly even the attitude of the insect by the same name. With its distinctive body postures, intricate hand techniques, and footwork reminiscent of the Monkey Style, Praying Mantis Kung Fu has an unmistakable appearance. 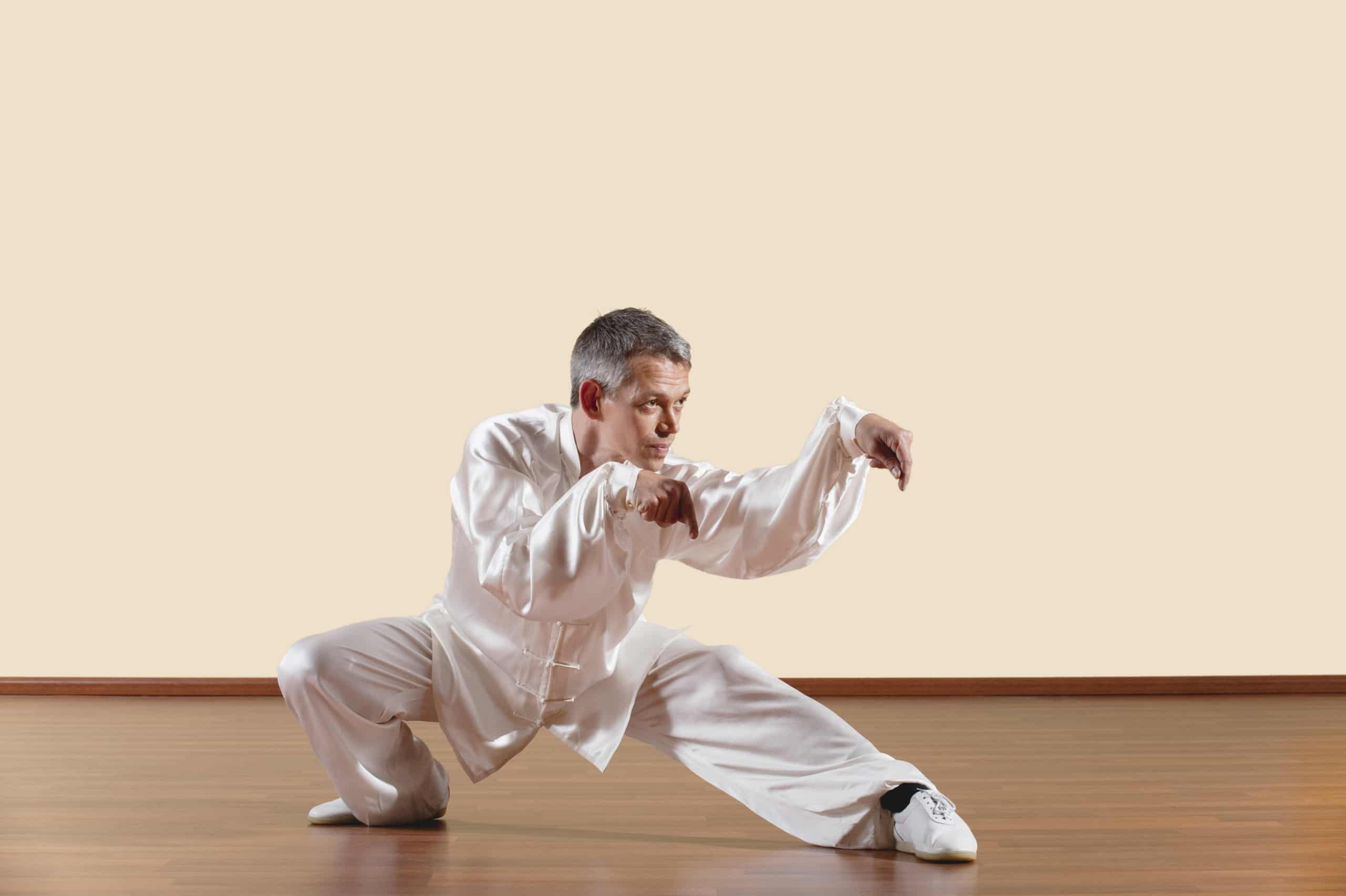 This style evolved as a response to the Shaolin Longfist system approximately 400 years ago. Martial arts history is usually one part myth and one part actual history, but it appears that a certain challenger to the Shaolin system, after having been beaten several times, went into retreat to refine his technique and eventually observed a fight between a praying mantis and a much larger cicada. As the defeated challenger watched this unlikely match-up, he was impressed with the way the praying mantis would shift its balance and use its “hands” to redirect the larger insect to maneuver itself into a more advantageous position to deliver a counter-strike. The mantis seemed to take a direct approach and preferred to fight its opponent from frontal or slightly oblique angles, chewing through incoming attacks to get to its own targets. With each attempt, the cicada seemed to pay a heavy price until it was eventually broken.

Inspired by the agile little bug, a new system of martial arts was born and the challenger was eventually able to defeat his opponent from the Shaolin system. Eventually, he taught others his methods and the Praying Mantis system has survived well to this day. Depending on which history one reads, this system was either developed as a sub-specialty of the Shaolin system or separately as a method to rival Shaolin. In either case, the effectiveness of the Praying Mantis system is undeniable.